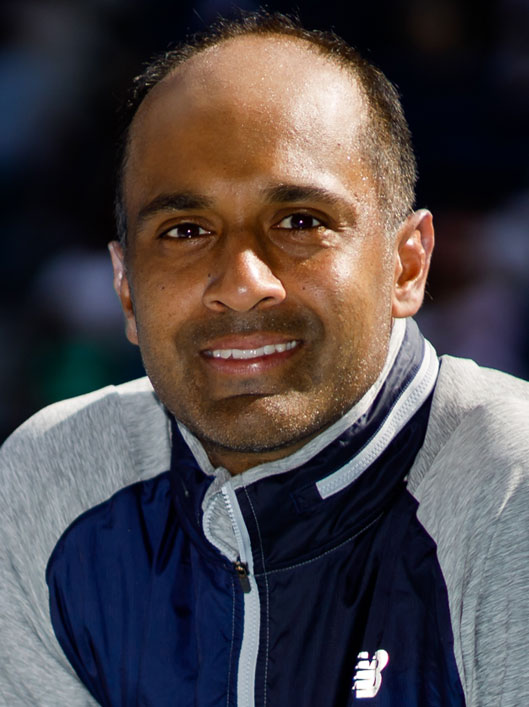 Played first full season of Mylan WTT in 2017 for the reigning champion San Diego Aviators.
In 2017, won first ATP Masters 1000 doubles title in Indian Wells with Aviators' partner Raven Klaasen. The two also tasted victory in Delray Beach and reached the s-Hertogenbosch final. Owns 12 career ATP doubles titles.
At the 2016 Olympics, teamed up with Venus Williams to earn the silver medal in mixed doubles.
Career-high ATP rankings of No. 56 in singles (April 2016) and No. 11 in doubles (March 2017).
Is twice a champion at the ATP event in Newport, with triumphs in 2009 and 2015.
Reached the doubles quarterfinals at all four majors, with his best run coming at the 2014 US Open when he made the semifinals (w/Lipsky) 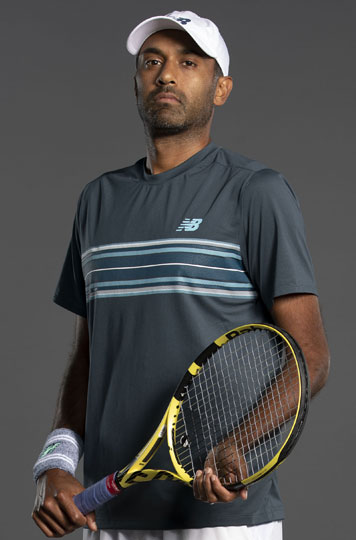